Hello fellow artists and art appreciators, as part of my Blog and Twitter page, both of which can be accessed through my website www.danielgoodchild.com, I'm presenting a series of images, which depict the painting progression, the beginning formation of the painting, onwards to a more completed aesthetic philosophy

The first in this series is the progression of the painting Coastal Pathway 2014, which derives its imagery from one of the En Situ pieces of similar title.

These images are yet to be released to my website, so remain and exclusive insight for all Twitter and Blog users. I hope to realize a new image each day, which will amount into a visual journey and narrative from beginning to end.
Thank You & Enjoy 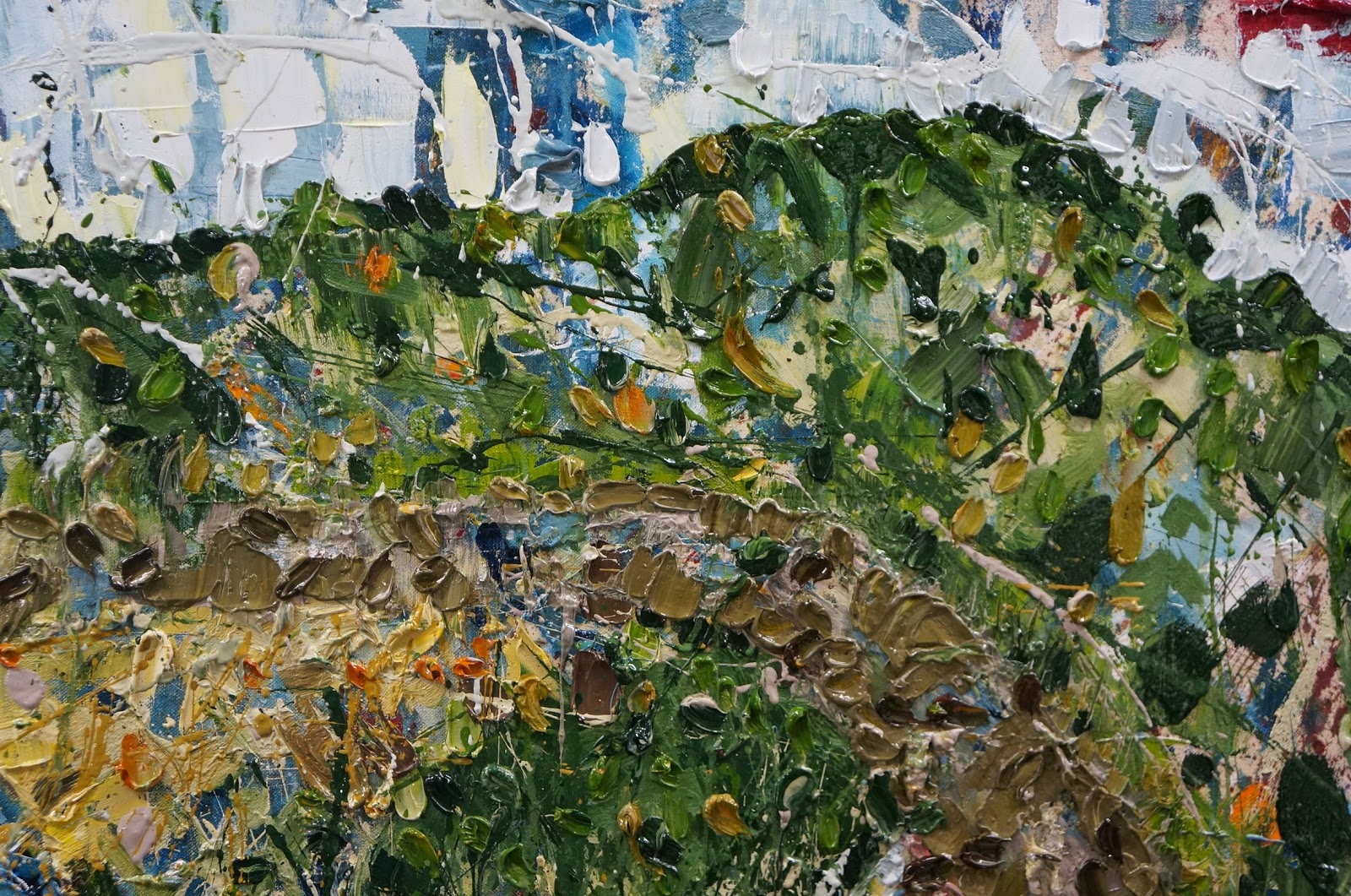